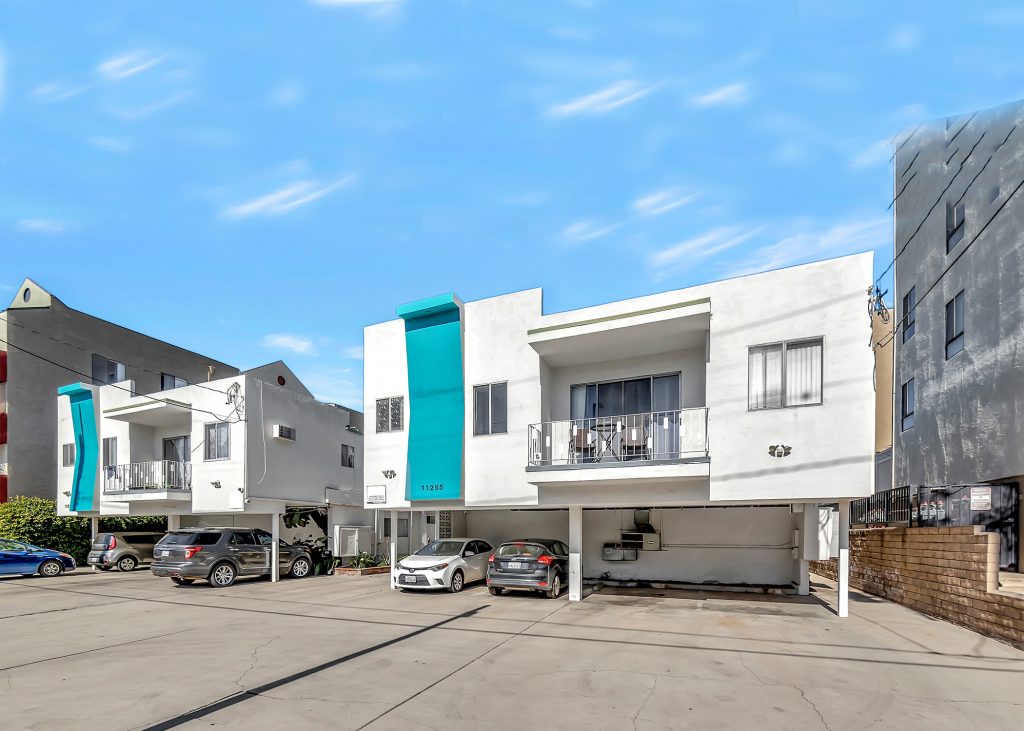 Brimming with acting and dance studios, the NoHo Arts District is home to many performance spaces, including the restored 1926 El Portal Theatre. Sculptures of Emmy Award winners like Lucille Ball and Bob Hope feature in the Television Academy’s Hall of Fame Garden.

Nearby, hip cafes, gastropubs, and tiki bars are clustered alongside vintage stores and tattoo parlors on Lankershim and Magnolia boulevards.

The overall neighborhood is extremely accessible for tenants too. They can easily access the major freeways (170-freeway, 101-freeway and 134-freeway), Metro stations in walking distance, and drive the major thoroughfares like Lankershim and Magnolia (plus Ventura Blvd is only a few minutes away). Just south are Universal Studios and other major entertainment and business centers for residents of the Morrison 16.

If you’re looking for a stylish multifamily property investment opportunity, with solid income and potential income from rent increases and larger plays like real estate development projects, then Morrison 16 provides all of those opportunities to you unlike any other investment in the Valley. 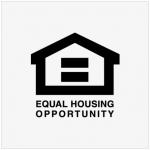